Server virtualization can be defined as using a software application to turn one physical server into many virtualized environments. An example of this would be using Microsoft Hyper-V on a Computer Solutions custom build server to host several instances of Microsoft Server 2012 R2. You might want to do this to separate a domain controller from an Exchange server. Before you would have needed 2 Physical servers, but now you can do it with only one.

There are many advantages to virtualization that a business can realize. Having less physical servers can reduce the overall size of a network and has the additional benefit of reducing electrical use and energy costs. Virtualized servers make testing of various software applications much easier to implement. IT personnel can provision new server operating systems very rapidly and not be locked into a particular hardware vendor.

Additionally, virtualized servers can offer increased up time due to technologies such as live migration. This allows servers to be updated without the need to take them offline. Perhaps more important still is an improvement in disaster recovery. Due to the fact that virtual servers are not tied to a particular piece of hardware, they can be easily transferred to another physical server in the event of a hardware failure or other disaster.

Virtualized servers have the ability to isolate applications without needing separate hardware, hardware which would normally be underutilized. In addition to this virtualization can be used to extend the life of older applications. Sometimes it is hard to find an application that works as well as your current one but that application is also not being support on newer operating systems. You can often virtualize an older operating system and use it on newer hardware. Finally, virtualization allows you to move closer to being in the cloud, which also has many advantages.

Check Out Our Newest Blog Posts 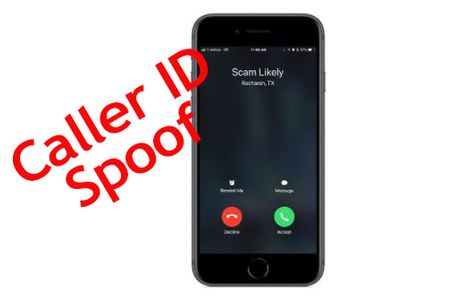 What is Caller ID "Spoofing" and How to not get fooled.

Tips from the Technologist – Lesson 3 – Computer Security and your Data. 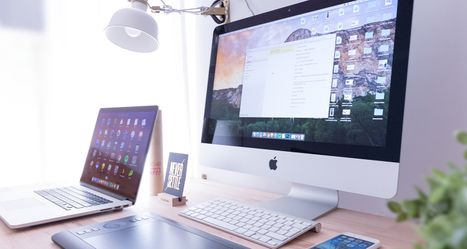 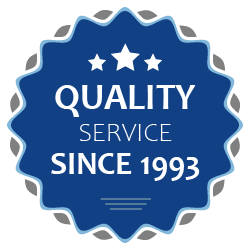 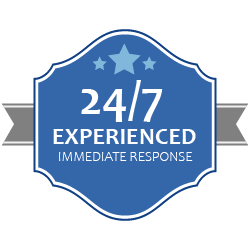 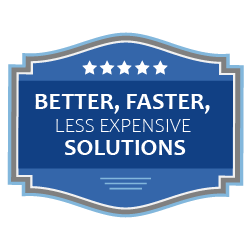 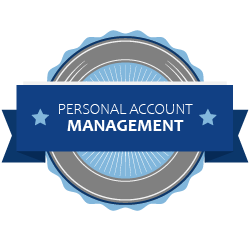